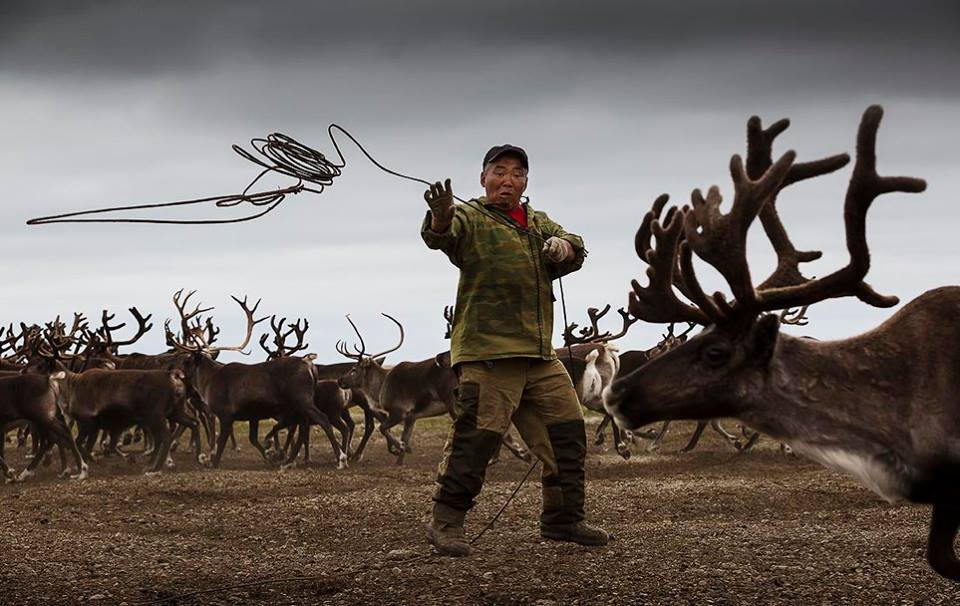 The ketogenic diet’s rediscovery can be attributed to a Hollywood producer. In the early 90s, Jim Abrahams was searching for a cure for epilepsy, because his son’s epileptic seizures could not be controlled with standard medication. Abrahams found the answer in the ketogenic diet, a method used decades ago. His son became seizure-free, and Abrahams believed that the method could help other patients too. Abrahams then made a documentary, created a foundation, and wrote articles, all of which popularized the ketogenic diet. His oeuvre launched the second wave of the ketogenic diet, which doctors specializing in epilepsy later joined.

Currently, the Baltimore-based Johns Hopkins hospital is considered to be the center of the movement. From 2000 onwards, there have been attempts to find a balance between the efficiency and feasibility of newer versions of the ketogenic diet, such as the modified Atkins diet and low glycemic index diets. The ketogenic diet has also been used to treat other neurological diseases such as autism and migraine. Various institutions have successfully used the diet to treat medical disorders, such as Type 1 and Type 2 diabetes, obesity, and liver disease (Pérez-Guisado, 2007).

The Paleolithic Ketogenic Diet is an animal fat and protein based diet. The first scientific study that used a diet close to the Paleolithic Ketogenic Diet was published in 1930 (McClellan and Du Bois, 1930). Vilhjalmur Stefansson, an anthropologist and arctic traveller, was convinced that the Arctic Inuit people’s fat and meat-based diet was a nutritionally complete and healthy diet. To prove this, he and a fellow-traveller took part in a year-long study where they ate only animal fat and meat, without vitamin or mineral supplements. At the end of the year there were no signs of vitamin deficiencies or kidney problems in the subjects; they did not suffer fatigue, they were mentally alert, physically active, and showed no specific physical changes in any system of the body.

The reproduction of the Stone Age diet as the basic idea behind Paleolithic nutrition appeared first in gastroenterologist Walter L. Voegtlin’s book (Voegtlin, 1975). In his ambitious work of theoretical and practical bases, Voegtlin states that an animal meat-fat diet is considered to be the only diet that is a perfect fit for the physiological functioning of people. Voegtlin also states that raw vegetables should be completely excluded, and fermented vegetables can be eaten in moderation, while eating fruits is only acceptable if eaten in small amounts and not regularly. Nora Gedgaudas’s book, which integrates the latest scientific advances, also argues in favor of the animal fat-based Paleolithic diet (Gedgaudas, 2011).

The term “Paleolithic diet” originates from Loren Cordain. When Cordain created his ideal diet, he looked to naturally living peoples for inspiration. Cordain’s original idea was that the Paleolithic diet would be based on lean meat, fish, fruit and vegetables (Cordain, 2002). Less well known is the fact that Cordain had strong reservations about oilseeds and pseudograins.

Another major figure in developing the Paleolithic diet was Staffan Lindeberg, who was originally a family physician. He spent several years (I think he spent months not years in Kitava) in 1989 observing the diet of the natives on the island of Kitava, which is in the Pacific Ocean. He took these observations back to the Swedish people, and drew conclusions in favor of the Paleolithic diet (Lindeberg, 2009).

The Paleo diet quickly became popular in Hungary, partly due to the inefficient health care system and thus a need to integrate the Paleo approach into medicine came abouy. Due to the large number of patients that we have treated, we received feedback very quickly and that helped us refine the Paleolithic diet. Patient feedback was consistent and it pointed in the direction of Voegtlin’s original nutritional system. Voegtlin as a clinician drew the conclusion that we did: an animal meat-fat based diet that we call Paleolithic Ketogenic Diet is the most effective tool for the treatment of the diseases of civilization.

Much has been published about healthy diets in general, however our work differs from most of these publications in that ours is based largely on clinical experience. Some of our results with the Paleolithic Ketogenic diet have been published at scientific forums. Moreover, our activities are not limited to clinical work only; we are also very involved in research. Much emphasis is placed on intestinal permeability, including its development and its reversal by diet.

Patent rights usually protect contents that are novel and relevant. The Paleolithic Ketogenic Diet, as a medical tool, is however not patentable according to the law, given that this is generally not permitted for curative methods to the human body. We are not sponsored by companies or businesses, nor do we want to get engaged with any market players in the future.

If you have met us or been a patient of ours you may access the article on the Paleolithic Ketogenic Diet free of charge. In this case, please send your request, along with your name and an identification number by e-mail to paleomedicina@gmail.com.

If you are interested in or need the precise description of the Paleolithic Ketogenic Diet but have not met us, we ask you to contribute 30 EUR to our research work

You can pay with pressing the "Order" button.
Order
You will receive an automatic email with the codes to access the article on the Paleolithic Ketogenic Diet.


Your contribution is an acknowledgement of our work, which will also help us to accomplish our research aims. We hope that getting acquainted with the Paleolithic Ketogenic Diet will help you to recover from your disease.